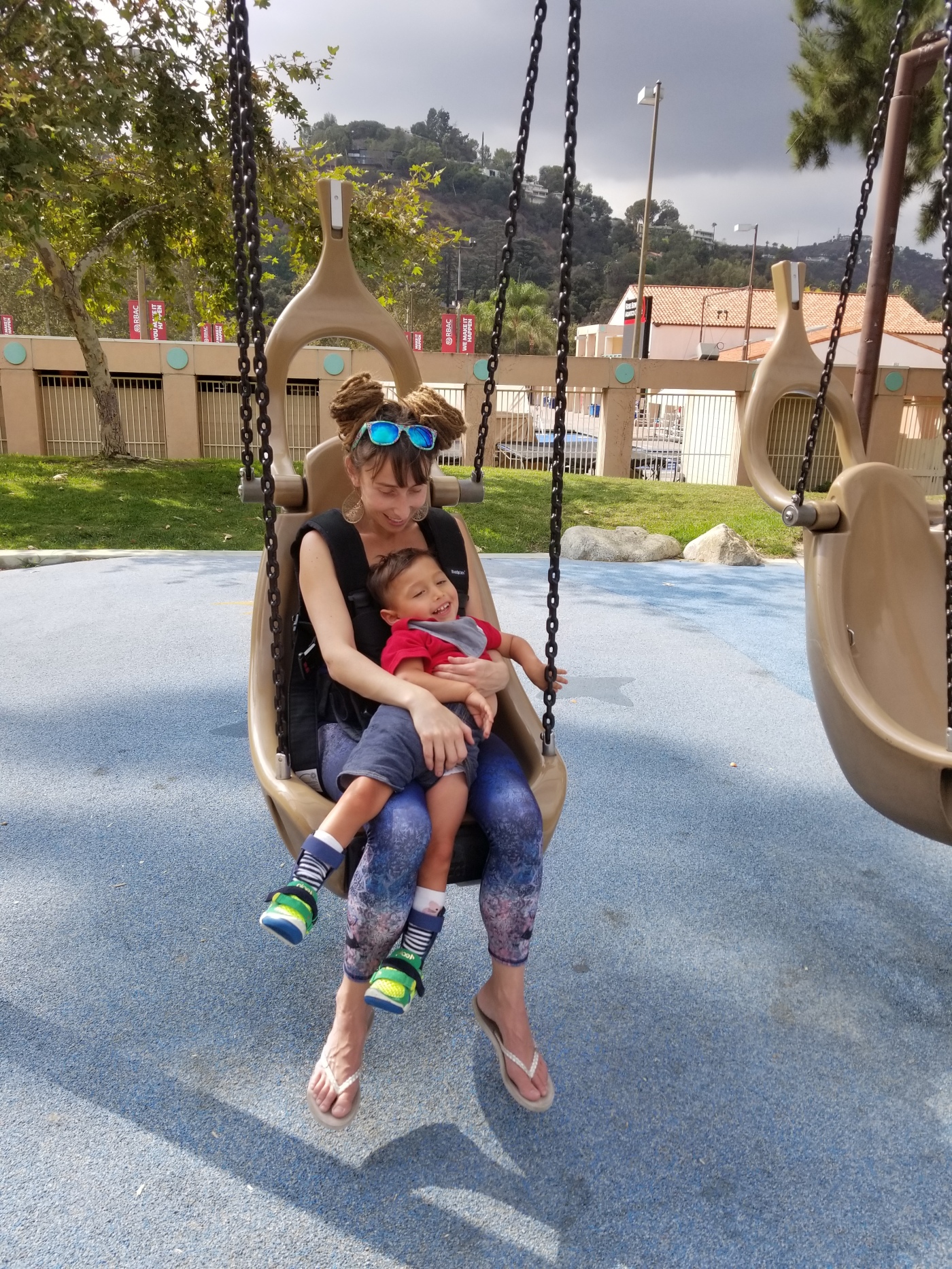 As someone who puts her foot in her mouth fairly regularly, I totally understand unintentionally saying something hurtful to someone.

In our world of uber political correctness and extreme sensitivity, it sometimes seems that the safest thing to do is just not speak at all.  I honestly believe most people are good and well intentioned in what they say, but sometimes things just don’t come out quite right and in these cases it’s awfully hard not to take offense.

Walking around out in public with a child with disabilities seems to attract a multitude of such comments.  “Oh he’s SOOO sleepy!” “Looks like it’s nap time!” “What’s wrong with him?” “Oh, are they twins?!” (When looking at Nicco and Oliver side by side) “Is he ever going to walk?” “Awe somebody just doesn’t want to talk today.” “Oh, he doesn’t like what you’re feeding him.” “Wow, he looks so normal. You wouldn’t even know” “At least he’s handsome though!”

These are the most common things people say to us. I’m really not sure why they feel the need to say anything at all to total strangers but I try hard to recognize their best intentions and not take their comments offensively.  It can be quite challenging though when they hit such a vulnerable place inside of me.

The other day we were at a park and a woman I hadn’t seen for years came up to me to say hi. We exchanged a few words and then, noticing the baby carrier hanging around my waist she asked in a surprised tone, oh, did you have another baby?!  I pointed to Nicco and told her yes we had.  Her eyebrows rose slightly and she replied, “Wow! Man, I give you guys a lot of credit for TRYING AGAIN.”

Maybe I am way off base, but it felt like the implication was that we had obviously ‘failed so badly with Oliver’, that we must’ve tried to have another child to see if we could ‘get it right’. That hopefully we could get a ‘normal child’ on round two.

The comment stung a bit but I shook it off and enjoyed the rest of our visit.

On the drive home I became lost in thought about what she had said.  I realized that what she had implied was exactly what I used to feel.  I DID feel like we had failed… for a really long time actually.  I DID see Oliver’s life as a tragedy took all the blame and felt IMMENSE guilt for making the decisions that ended in the curse of disability. And I DID want to try again and DID (of course) hope that child would be healthy.  These were the thoughts that kept me consumed in grief and halted in evolution.

But these thoughts have begun to fade and I realized upon hearing them from someone else’s mouth, that I no longer see things that way….

I no longer see Oliver’s life as a tragedy. Instead I see a world filled with so much support in so many different ways.  I see the community that loves him and that holds us up.  I feel the depth of the friendships that have been formed through the common bonds of special needs parenting.  I am thankful for all the ways the world now includes people with disabilities.

I no longer feel that we failed.  Of course, there is still some sadness that arises when I see him struggle to do things. But I’ve come to realize that living with a disability does not negate having a beautiful and fulfilling life.  Instead of seeing failure, I now see the ways that Oliver is shaping me into a stronger better version of myself.  I see the smiles he brings to the people around him.  I experience the warmth of others who go out of their way to offer him a little extra help or encouragement.

I no longer see a broken, sick, unable child.  I see his ABILITY.  I see his amazing eye contact that will one day be his voice.  I see how he gives every ounce of what he has in his therapy sessions.  I witness his growth and celebrate his inch stones.

We have so many blessings in so many unexpected ways and it’s taken me quite a while to grow the kind of eyes that can see them.  But it’s happening.  Slowly, but surely, it’s happening.  Wallowing in the darkness of grief just isn’t a way to live life and I am so grateful to finally be moving through it towards the light.

To anyone at the beginning of a rough road, try to keep the faith.  Allow the sadness, the grief and the weight to come.  Feel it deeply.  Take time to mourn your loss.

And then reach out for help, gather any strength you can find and begin your search for a way out of that cave.  Look for the light. It may take years, but it’s always there, hidden, waiting for you to find a new way back to its radiance.